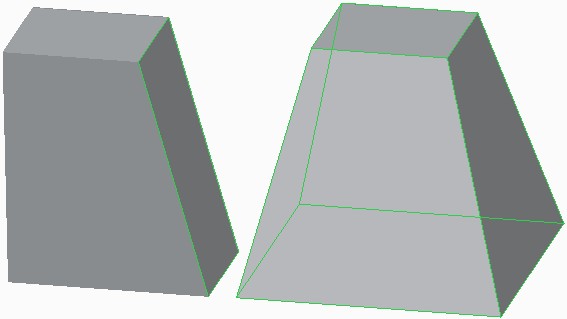 Figure 1 – Draft One or Multiple Surfaces

Figure 2 – Same Model, Same Draft Angle, and Different Draft Hinges
Creating Draft Features Theory
You can use draft features as finishing features in molded and cast parts, or anywhere sloped or angled surfaces need to be created. You can define several types of draft features by selecting different combinations of curves, edges, surfaces, and planes for the draft surfaces, draft hinges, pull direction, and split plane (optional). Drafts can add or remove material from a model.
A basic draft feature consists of the following four items:
• Draft surfaces — These are the surfaces that are to be drafted. You can select a single surface, multiple individual surfaces, or loop surfaces as the draft surfaces. In Figure 1, the left image has one surface drafted, while the right image has four surfaces drafted.
• Draft hinge — Determines the location on the model that remains the same size after the draft is created. The draft surfaces pivot about
their intersection with this plane. There does not have to be a physical intersection. Rather, the intersection can be extrapolated. You can select a datum plane, solid model surface, curve chain, or surface quilt as the draft hinge. In Figure 2, the same model was drafted at the same angle, but with the specified draft hinge progressively lower in the model, as highlighted.
• Pull direction — Direction that is used to measure the draft angle. The pull direction is also called the reference plane. By default, the pull direction is the same as the draft hinge. The direction reference is used to define  the draft angle direction, and the draft angle is measured normal to this reference. You can select a datum plane, planar model surface, linear reference such as an edge or two points, or a coordinate system axis. The mold opening, or pull direction, is usually normal to this plane.
• Draft angle — Values range from -30 degrees to +30 degrees. When you specify the draft angle, you can reverse the direction from which material is added or removed by typing a negative value, clicking Reverse Angle in the dashboard, or right-clicking the angle drag handle and selecting Flip Angle.
You can also toggle the different collectors for draft surfaces, draft hinges, and pull direction by right-clicking in the graphics window.
Best Practices If possible, create draft features as some of the last features of your model